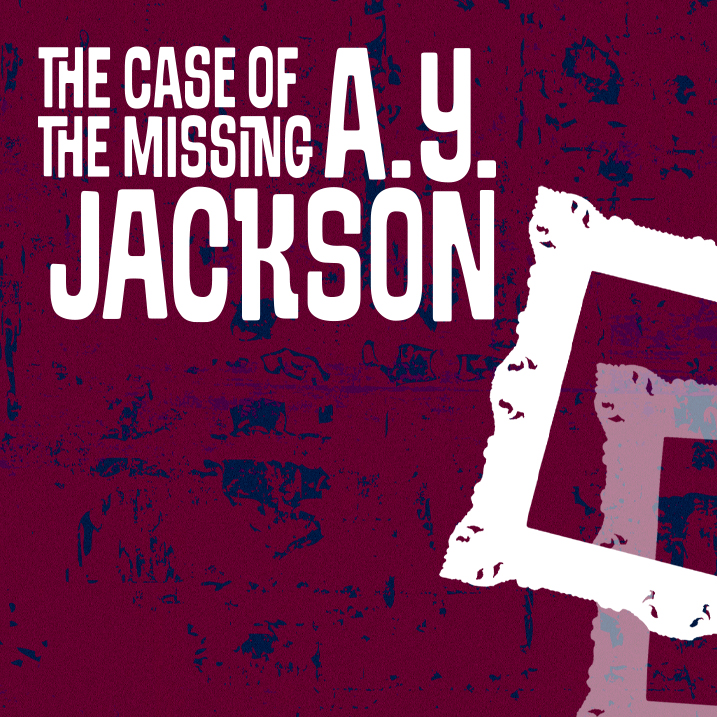 A recorded broadcast of The Case of the Missing AY Jackson will be shown by Cinéfest over 4 to 7 DEC.

To purchase tickets for the broadcast, visit the CKLU website cklu.ca.

THE CASE OF THE MISSING A.Y. JACKSON

An STC Special Event based on an infamous Sudbury heist