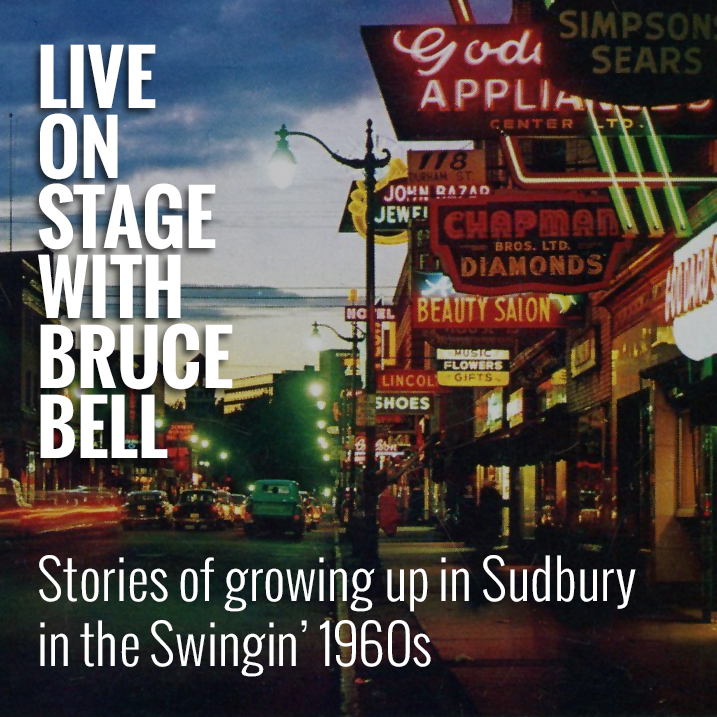 Live On Stage With Bruce Bell:
Stories of growing up in Sudbury in the Swingin’ 1960s

STC will follow all COVID protocols set out by the province.

Bruce Bell will read his stories that have been published at sudbury.com about growing up in Sudbury in the 1960s and getting hired by STC in 1972.

Come and relive this turbulent era and hear what it was like to be a teenager during the “Summer of Love” and beyond. Historian Bruce Bell tells of his memories of the old Kresge’s store, Woolworth’s famous lunch counter, the legendary Nickel Range Hotel and the craziness that was Friday Night on Durham Street! 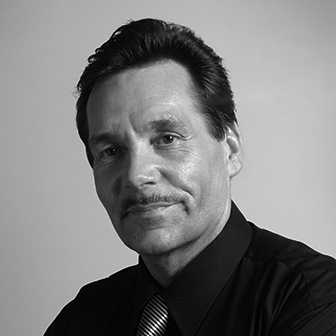 Bruce Bell was born and raised in Sudbury and cut his teeth at Sudbury Theatre Centre in its first year at the former Inco Club when he was hired by then artistic director Tony Lloyd as an apprentice in 1972. The following year Bruce moved to Toronto where he spent the next five decades in theatre as an award-winning playwright, actor and stand-up comedian.

In 2000 Bruce began writing a history column for the Bulletin, a local Toronto paper and began conducting guiding walking tours throughout the city. In 2002 he was named by the City of Toronto the Official Historian of St. Lawrence Hall and St. Lawrence Market. In May 2004 Bruce was appointed official historian of Toronto’s King Edward Hotel as part of the hotel’s centennial celebrations. In that same year for his work as a historian, he was appointed by the Hockey Hall of Fame Board of Governors as Honourary Historian of the Hockey Hall of Fame Heritage Building. In April 2007, as part of Fairmont’s 100-year birthday celebrations, Bruce was also named Honorary Historian of the famed Fairmont Royal York Hotel.

Bruce’s mission is to tell Toronto’s history through his tours, writings and lectures. He is a five-time nominee for the Order of Ontario for his work interpreting Ontario’s and Toronto’s past.