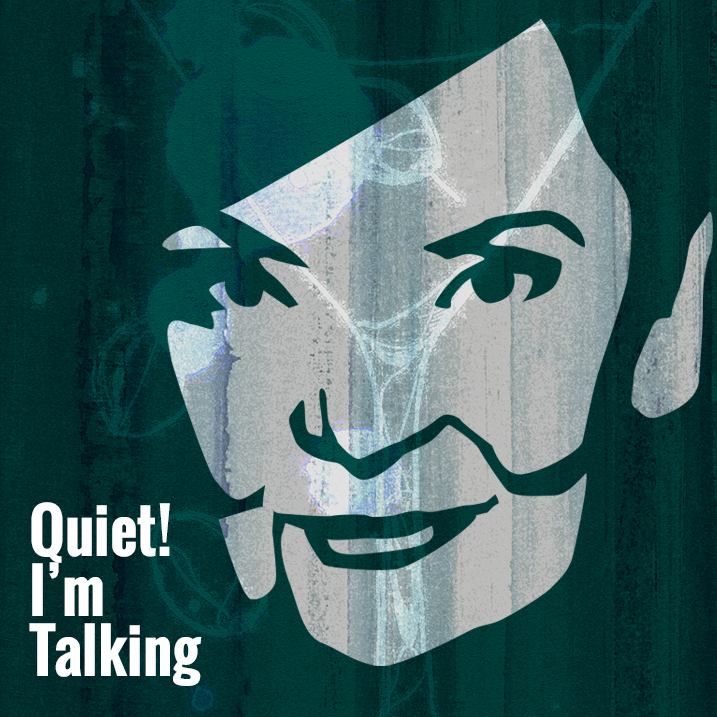 A wealthy heiress in her ninth decade, Bunny Bevington-Smyth has written a biography and deigns to grant an audience to the media at her Muskoka retreat. Bunny regales us with her passions, philosophies and opinions, delivering her thoughts on life, love and liquor straight from the hip. 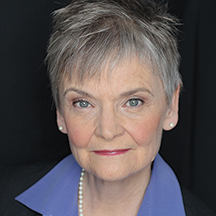 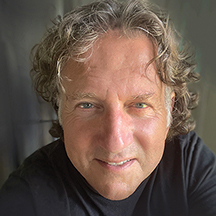 Vince is the creator of several stage plays and musicals including the Toronto hit Yuppies! The Musical, Scenes From My Dock, The Audit and Wake Me When It’s Over!. For television he produced and hosted Cottage Life TV and The Weekend Guy plus has contributed to series for Jim Henson, HBO, CanWest Global, ABC, CTV and CBS. He recently created My Father’s Secret Muse (feature of Quiet) and Hiding Behind God, a thriller set in the dark world of human trafficking of Indigenous women on Great Lakes ships. Vince presently lives and sells real estate on Cape Breton, Nova Scotia. 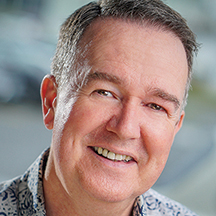 John is honoured to be Artistic Director during STC’s 50th anniversary season and to be working with the talented Mary Pitt. In his varied theatrical career, he has directed, choreographed and stage-managed for numerous theatre companies; played such memorable roles as The Tinman in The Wizard of Oz, The Fiddler in Fiddler on the Roof and Bill Snibson in Me and My Girl (four times!); and “flew” Peter in Peter Pan the Musical. An accomplished marketing, communications and public relations specialist, John has worked at theatres across the country. As always, this is for Nan. 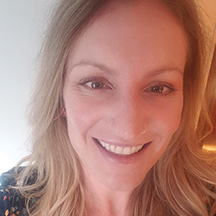 Jennifer is delighted to be back in the theatre for her debut at STC, after a year and a half spent baking cookies, renovating her home and dabbling in film and television. She is a set, costume and lighting designer with credits spanning the country, including seven seasons with Two Planks and a Passion in her native Nova Scotia. Recent(ish) credits include Calendar Girls, Stones in his Pockets (Neptune); The Horse and his Boy, The Magician’s Nephew, Wilde Tales (Shaw Festival); Hamlet (Below the Salt); Bang Bang, The Virgin Trial, Generous (GCTC); 1979 (Shaw/GCTC); and Beethoven Lives Upstairs (Grand). 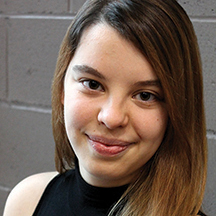 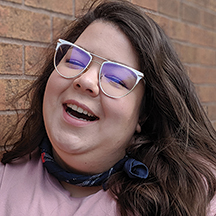 Morgan is a local stage manager thrilled to be starting her apprenticeship with STC! Morgan is a graduate of the Technical Theatre Production program at Cambrian College and is currently on the last stretch of completing a BFA in Theatre Production. Recent stage management credits include Bed & Breakfast (co-production between YES Theatre and STC); Live at the Grotto Summer Concert Series, Mary Poppins, James and the Giant Peach, Mamma Mia (YES Theatre); Quoi si moi si j’viens du nord, ‘stie (TNO); Love, Loss and What I Wore, The Wind in the Willows (STC). Enjoy the show!