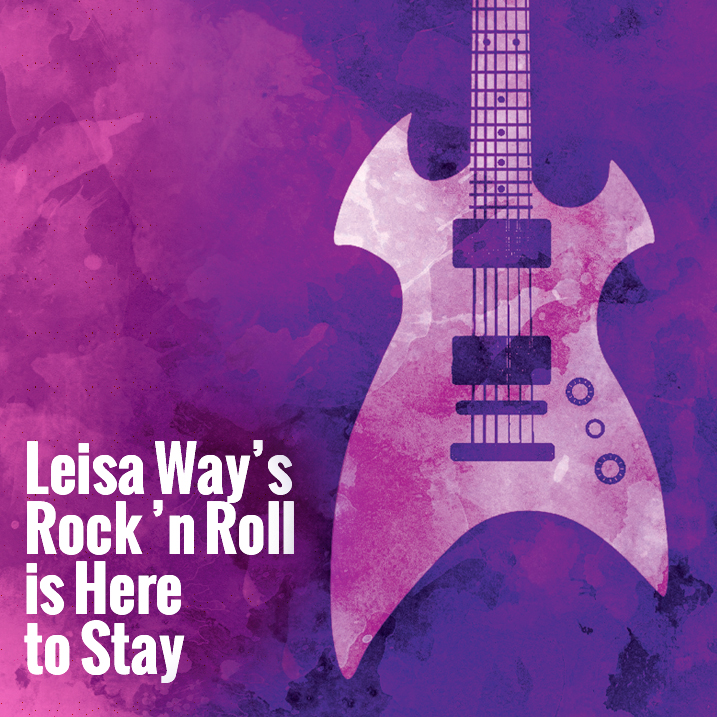 A musical journey through the history of Rock ’n Roll

Way-To-Go Productions keeps Rock ’n Roll and the Classic Rock flame burning in this high-energy show that will mesmerize audiences with the electrifying sounds of the hottest rock stars in history. 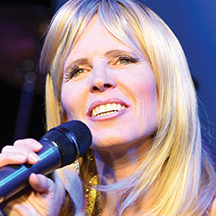 Originally from Sudbury, Leisa got her start at age 12 singing for Her Majesty, Queen Elizabeth. At 20, she was cast as Anne in Anne of Green Gables, a role she played for six seasons at the Charlottetown Festival, including tours of Canada, the U.S. and Japan, recording for CBC Radio, filming for television, and three royal performances. Her career has taken her to more than 50 countries and she has performed at major theatres across Canada and the U.S. in roles such as Billie Dawn in Born Yesterday; Guinevere in Camelot; Peter in Peter Pan; Polly in Crazy For You, the U.S. National tour of I Love You, You’re Perfect, Now Change! and Judy Garland in the Canadian premiere of the West End hit, End of the Rainbow. This show marks the 12th concert Leisa has created and produced. Leisa’s concerts include: Sweet Dreams (Patsy Cline), Rhinestone Cowgirl (Dolly Parton), You Give Me Fever (Peggy Lee), Rockin’ Round the Xmas Tree, Across The Pond (British Invasion), Opry Gold, Oh, Canada, We Sing For Thee! (which toured to 44 cities across Canada), and her newest creation, Early Morning Rain (Gordon Lightfoot). Leisa is incredibly proud to work with this talented group. An avid fisherwoman, Leisa travels with her fishing rod and is also a certified yoga teacher. Her CDs are available here, or at waytogoproductions.ca 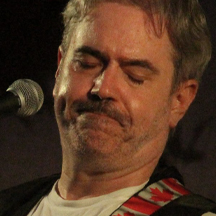 Bobby, a native of Toronto, had his life-long love for music fostered early, studying voice and piano at The Royal Conservatory of Music. He picked up other instruments along the way and has enjoyed a versatile career in show business. His own band, Silent C, released an album of original roots-pop-rock, Past Time. Along with arranging and producing, he has also performed with other acts, such as Hank Williams Live 1952, Selina Martin, Jim Clarke, Danny Williams and The Human Statues. He has appeared in concert with The Kitchener/Waterloo Symphony. Bobby has also worked as an actor in film and television, and his roles in theatre have taken him to Broadway and across Canada and the U.S. Some theatre credits include Buddy: The Buddy Holly Story, Crazy For You and Jolson (Mirvish Productions); Eighteen Wheels and A Christmas Carol (Theatre Orangeville); Rock and Roll (Warrack Productions); and Blood Brothers (Drayton Entertainment). One memorable moment where his music and theatre careers collided found Bobby onstage as part of an all-star jam that featured Paul McCartney, Dave Edmunds, Ben E. King, The Crickets and members of The E Street Band. 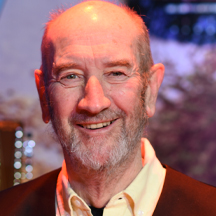 Born in Hamilton, Bruce is a man of many talents having enjoyed a long and steady career. A regular on television for many years, he played piano for both The Tommy Hunter Show and The Ronnie Prophet Show. He has also worked with many Nashville artists including Don Everly, Chet Atkins and Brenda Lee, who was mentored by Patsy Cline. Bruce composed music for Sesame Street and The Polka Dot Door and has written scores for many television dramas and was nominated for a Gemini for best dramatic score. He scored The Painted Door, a film that was nominated for an Academy Award. Over his eclectic career, he made his mark in the blues field as lead guitarist and singer in the award-winning Trouble and Strife Blues Band and in the jazz world, his Bruce Ley Trio is much sought after. Bruce moved to Mulmur 15 years ago to open up his recording studio on his 80-acre farm. Leisa and Bruce met working for Theatre Orangeville, where Bruce played Home & Away, A Closer Walk With Patsy Cline and Ned Durango, and musical directed MESA, and Eighteen Wheels. Bruce has arranged eleven of Leisa’s concerts, including this one. Bruce’s blues-influenced recording The Peacock, the Deer and the Moon is available for your listening pleasure. For more information, go to bruceley.ca 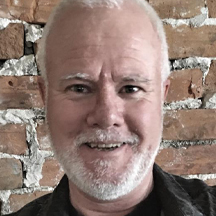 From Goose Bay, Labrador to Los Angeles, Don has traveled much of North America starting in the early 80s as a professional musician. Don has worked with Orchestra London, Marie Botrell, Terri Sumsion, The Dublin Corporation, Pauly and the Goodfellas, Old Chicago’s Blues Band and The Georgian Sound Big Band just to mention a few. Theatre credits include Doo-Wop to Motown, Fire, A Funny Thing Happened on the Way to the Forum, Oliver!, Memories of Hank Williams and Patsy Cline, Whole Lot O’ Hoagy, The Music Man, The Wizard of Oz, The Rat Pack, Sweet Soul Music, Cowboys and Outlaws, and Blue Suede Shoes. From the mid-80s to the mid-90s, Don was a partner in a music production company, Take Note Productions. He wrote and produced musical scores for video, radio and TV programs including Teen Video, Wedding Album and Muskoka Memories. When not on stage, Don teaches private music lessons and has served with the Georgian Triangle Music Teachers’ Association for several years. He is also involved in the Healing Arts as a certified Reflexologist since 1996. Don has been the music director of the Trinity Band at St. Mary’s Church (Collingwood) since 2004. He studied privately with Ass. Professor Bob Hughes (UWO) and also attended Music Industry Arts (Fanshawe College, London). Don is currently studying privately with Steve Mancuso (Humber College).  As always Don thanks Marilyn, J.T. and Callum for their never-ending support. 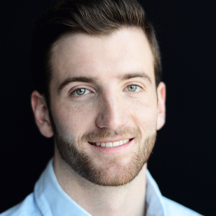 Tyler is an actor, singer, musician, director, teacher, producer and writer originally from Kingston Ontario. Previous theatre credits include: ­The Buddy Holly Story (Mayfield Dinner Theatre); Mamma Mia (Stage West); Canada 151 (Mayfield Dinner Theatre; Million Dollar Quartet (Stage West/Mayfield/Drayton Entertainment/Mirvish); All You Need is Love & Rock n Roll (RuBarb Productions); You’ll Get Used To It… The War Show!, Kings & Queens of Country, Marathon of Hope (Drayton Entertainment; Forever Plaid (Starvox/Stirling Festival Theatre; Spamalot (Stephenville Theatre Festival). Tyler also works in Toronto as a writer and music producer. If he’s not doing one of those things, you will find him either playing or thinking about playing Dungeons & Dragons. Tyler would like to thank The Talent House, as well as his family, for their constant love and support. 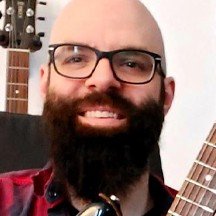 Adam is a multi-instrumentalist, educator and producer born in Guelph, Ontario. A graduate of Berklee College of Music, he has a master’s in music education and completed Somatic Voicework™ at Baldwin Wallace University. He has collaborated with musicians from Canadian bands such as The Arkells, Big Wreck, Chalk Circle and the Campfire Poets. Adam’s talents have been praised by musicians such as Dave Immerman (Avril Lavigne), Jeanie LoVetri (Adele, Phish), Jennifer Batten (Michael Jackson) and Warren Huart (Aerosmith, Disturbed). Outside of music, Adam enjoys sports, cooking, dogs and a nice café or brewery. adamkoopmans.com